A friend and I did the biggest Google search into the hottest part of Spain to travel to, due to being in dire need of heat and a fun-filled getaway.

We chose Palma De Mallorca; a part of Spain that I (thought) I was familiar with, especially after visiting Majorca at a younger age with my family. Everyone at my hotel in Majorca were all British; the hotel staff were British, even the same goes for owners of the local shops.

I felt very much at home back then in a British filled Majorca. My days as an 11 year old in Majorca mostly consisted of jumping in the pool everyday, having unlimited amounts of ice-cream, and following my family everywhere – including the evening hotel entertainment put on for us each night.

That’s what I thought it would still be like 12 years later, especially after seeing the growing influx of British holiday makers buying properties, businesses, and permanently moving to Spain for work.

I was purely looking for heat, relaxation, good food and drinks as I awaited my much needed trip Palma De Mallorca. Little did I know how much of a strong necessity the Spanish language would be!

Asking for directions, ordering meals, and agreeing on a final price with taxi drivers is where speaking the local language came in very handy.

My friend and eventually I became shocked at how confident I was, not only when speaking the little amount of Spanish I knew, but comfortably understanding what the locals were saying to me.

I’ve never been a big fan of visiting a destination which lacks culture, so it’s pleasantly relieving to say that not all parts of Spain are filled with British people who I’m already so used to seeing every single day living in the buzzing capital of London.

My friend and I did however pay a visit at night to Magaluf being an only 20 minute drive away from Palma – now Magaluf certainly is an overly popular tourist destination filled with several (drunk) British people and quite a shocking site, especially at night. An experience to say the least. 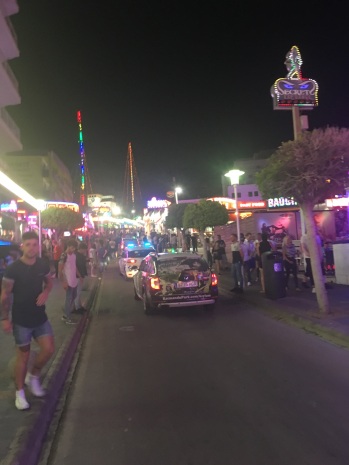 The strip of Magaluf, better known as ‘Shagaluf’ 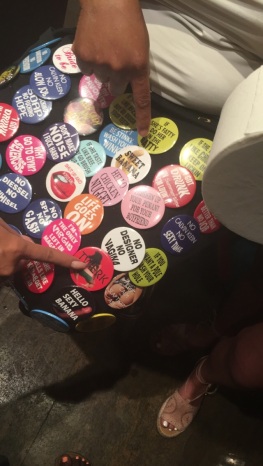 Of course Palma was still a tourist destination, but had tourists from all other parts of the world; Italian tourists, Germans, Lithuanians, Brazilians, and more.

I love now knowing that if I wanted a quick weekend escape and didn’t want to travel far, Spain would be the place to be! Just ensure that you’re choosing the right part of Spain that suits the needs of what you want during your holiday. Palma had everything to offer – apart from the liveliest of nightlife – which is what ended us up in ‘Shagaluf’ for the night! 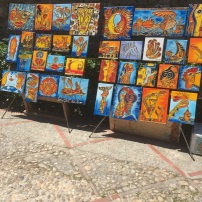 I also researched other parts of Spain which are deep rooted in culture and are definitely worth the trip. Definitely on the cards: 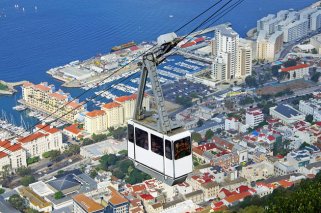