A word many of us are told to utilise as much as possible especially once we enter the job field..

I’ve noticed a lot of people I speak to absolutely despise using this word.

Let’s look at the definition. To network means to:

Interact with others to exchange information and develop professional or social contacts.

I don’t take networking too seriously when doing it; I’ve realised that probably from the age of fifteen in drama school that networking would become a very huge part of my life. Networking is my life; springing up random then fruitful conversation with just about anyone.

Networking doesn’t have to be for the loud mouthed and bubbly ones; it can be for just about anyone. From simply asking someone a career-based question such as “how did you get started at this organisation?” can then develop into a very enriching conversation.

1. When asking the person about their self, also ask them what they thought of the event you met them at, and see if there’s something you have in common seeing as you both chose to come to this event.

2. Ask them how they found out about the event and where a good place is to look for more opportunities. Asking this shows that you’re keen and also opens up a window for keeping in touch with this person. 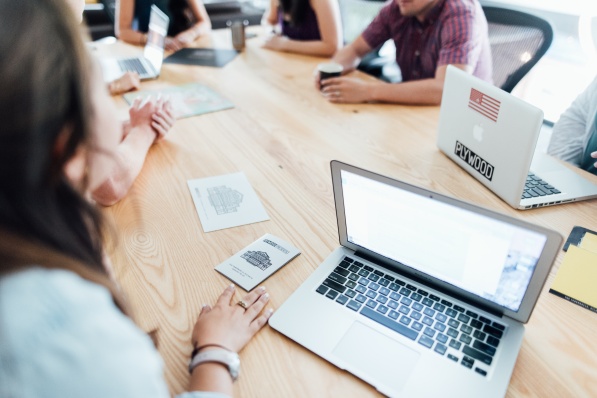 3. Don’t exchange numbers or any sensitive information immediately – stick to a professional email and/or Twitter handle.

4. Note down the name/twitter handle of any guest speakers at the event that you’re interested in – and contact them within 48 hours. It can usually be a pain trying to grab a few words with them after the event due to there being a lingering and long queue of people wanting to also speak to them.

5. Don’t leave without ensuring that you’ve spoken to at least 3 people.

I experienced a whole different and nurturing kind of networking experience over the weekend – I had received details about Shout Out Network‘s event from a friend who I run ic-free magazine with.

The description of the event was definitely a reason to attend; young and talented millennials doing awesome things in the buzzing city of London. And that’s exactly what it was – with a rooftop, delicious food and drinks, with a rooftop view!

I connected with several podcast presenters and media enthusiasts simply doing what they love. It was such a breath of fresh air and even nudged me to get crunching on my own projects that I’ll be taking out this summer.

Networking is always a refreshing and fun experience; it’s all about your motives and what you hope to get out of it. It really is for everyone! Just be you whilst doing it.

2 thoughts on “Why we need to stop cringing over the N word!”