Working in broadcasting, having friends from a law background, and being an avid social media follower has exposed several different views and opinions as to whether and why Britain should leave the European Union.

Although I agreed (and disagreed) with some points made, I noticed that not a lot of light was being shed on a particular issue that millions of British people do each year – travel. Mostly within the EU. 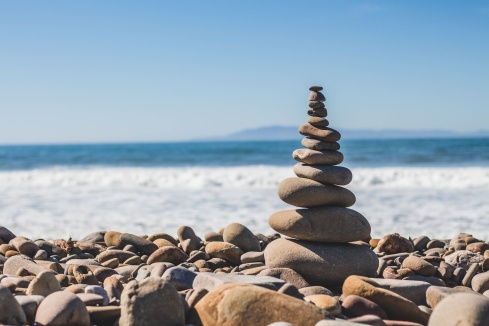 Let’s take Spain for example. (Ironically, the last country I visited this month)

In 2014, Spain continued to be the top destination for UK residents visiting abroad, accounting for 12.2 million visits, a 5.4% increase from the previous year, and accounting for 20.4% of the total number of visits abroad. So that’s a lot of money we’re pumping into Spain, therefore hugely supporting the economy.

But what about the other more specific factors? Below are key points worth thinking about if you’re a British traveller like myself…

Will we get to work abroad in Europe?

Britain being part of the EU means that we’re able to work within any of the 28 countries in the EU.

– Megan Dunn, President of the UK’s National Union of Students 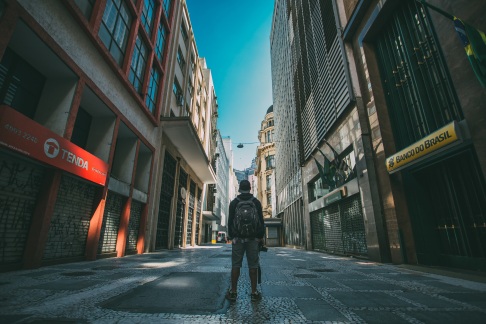 How hard will it be finding jobs in the UK?

Many financial organisations have warned that leaving the EU would ‘trigger an economic reversal’ in the UK.

The British Treasury forecasts that joblessness could rise by 520,000-820.000. That would mean the unemployment rate rising from just under 5 per cent now to between 6.5 and 7.3 per cent – lower than the post-crisis peak of 8.4 per cent, but still significant. But short-run forecasts of the economy’s response to a shock are rarely accurate, and the figure might be higher or lower than this. 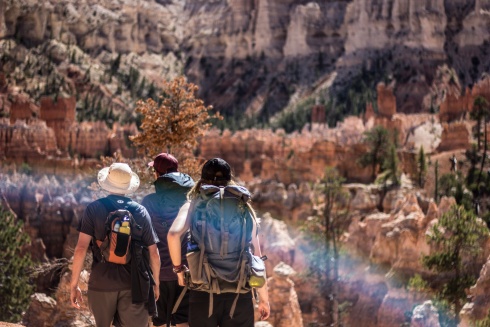 Will we get more for our money abroad?

Leaving the EU may also weaken the Euro currency as much as it undermines the value of the British pound – there is a risk that the pound may drop, and we may see an end to the good value we have been enjoying in European destinations for the last year or so.

It has been predicted that the pound could dip to as low as $1.15 against the dollar and €1.05 against the euro.

There are additional points that could dramatically change and affect how often I will travel, so I believe my vote plays high importance to many other people like myself who love to travel and utilise our free rights to travel as British Citizens.

The articles below have been super helpful in my further understanding of the EU referendum:

What is the EU, why was it created and when was it formed? http://www.telegraph.co.uk/news/2016/06/20/what-is-the-eu-why-was-it-created-and-when-was-it-formed1/

EU Facts: What would leaving the EU mean for expats? http://www.telegraph.co.uk/news/2016/05/18/eu-facts-what-would-leaving-the-eu-mean-for-expats/

What leaving the EU could cost travellers http://www.telegraph.co.uk/travel/comment/what-would-brexit-mean-for-travellers/